21 Interesting Tattoo Statistics That Will Blow Your Mind | Freehand

21 Interesting Tattoo Statistics That Will Blow Your Mind 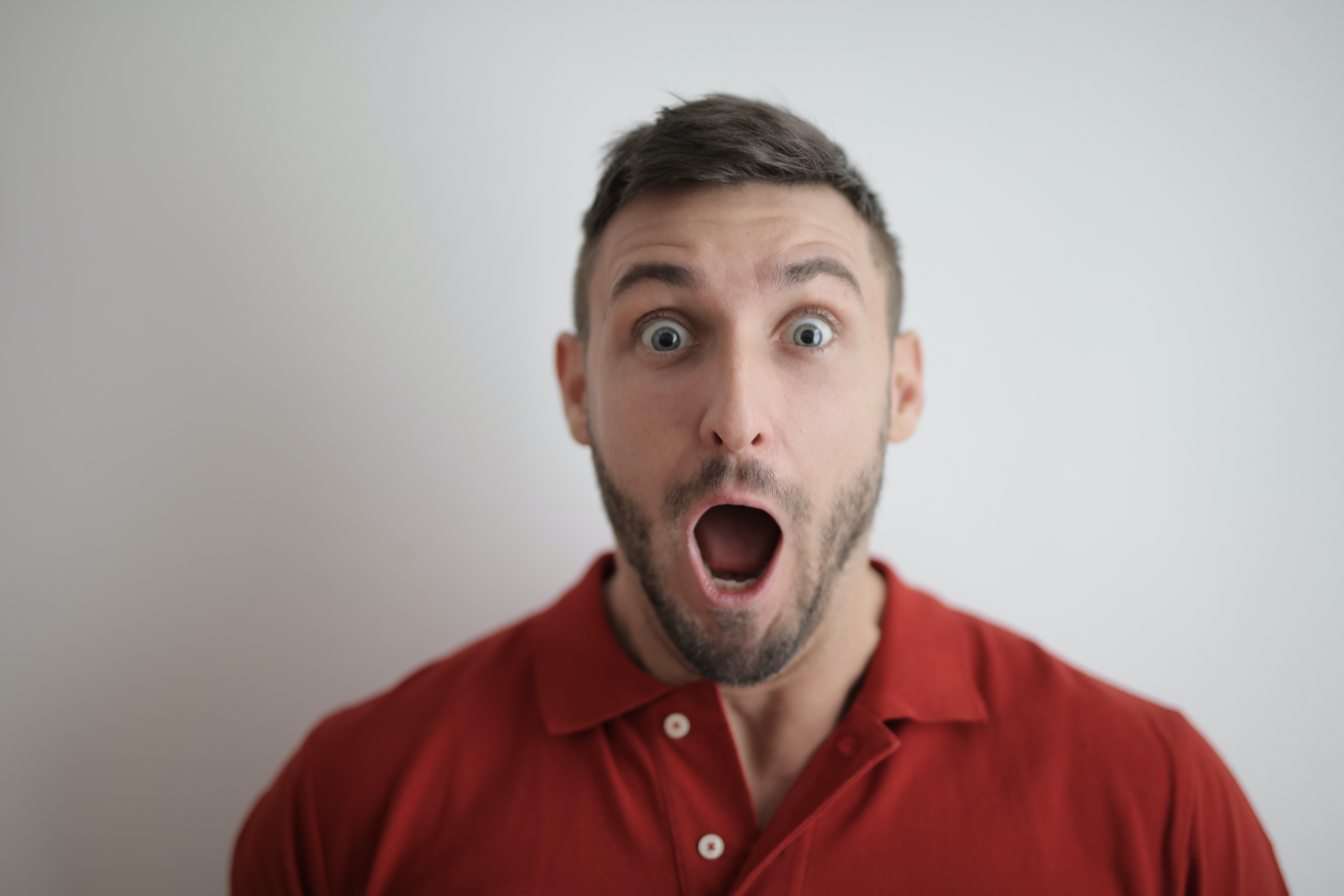 Self-expression, creativity, imagination, and status - tattoos have been a successful medium to reflect all of that throughout human history. Such body art crosses cultural boundaries and unifies people across the whole world. Interestingly, the past couple of centuries have produced mind-boggling tattoo-related statistics and facts that you should know, especially if you are about to get a tattoo yourself. Thankfully, they have been well documented for the future generation to learn. We have amassed some of these exciting statistics, stories, and facts to make you want to know more about the history of body art. So, let’s get started!

Fascinating, isn’t it? These famous tattoo statistics are worth knowing as they show how eventful the tattoo industry has been over centuries. Which tattoo statistic was your favorite? Also, don’t forget to check out other informative tattoo-related posts on the blog!